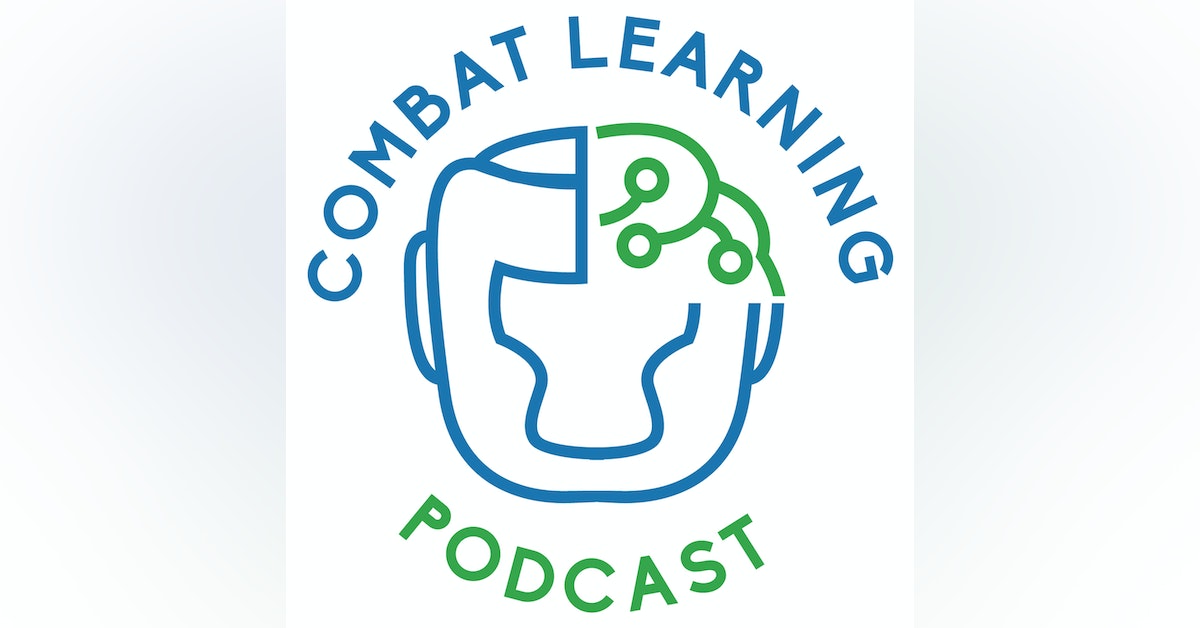 In this first supra-seasonal bonus episode, I have a discussion with my old buddy Jestin Icasiano from CLP04 about a meme some of you have probably seen before.

In this meme, two groups of black belt martial artists are compared: the first, a motley group of soft-looking hobbyist tang soo do or taekwondo black belts; and the second, a tough group of world class BJJ fighters. The headline reads "There are 'black belts,' and there are black belts" -- suggesting that BJJ black belts are of far and above superior quality.

While it is a meme, and thus mostly a joke, Jestin and I believe that apples are being compared to oranges here because we understand that this is reflective of a real belief among jiujitsu people. In other words, it's not just that the styles are different but that the examples are cherry picked, since there are tough, word class athletes in traditional martial arts like tang soo do and taekwondo, too.

Whether your a BJJ athlete or a traditional martial artist, this is an interesting discussion you won't want to miss. So if you're excited to dive in, hit the subscribe button on your podcatcher now!

(NOTE: this was originally recorded for a private group several years ago so some names are mentioned that won't make sense.)
---
Join the Combat Learning Newsletter now: combatlearning.com/newsletter
---
Thank you so much for listening!

Now real quick before I go -- can I ask you a huge favor? If you got value from this episode, leave us a review on Apple Podcasts, Google Podcasts, or your favorite podcasting platform. So many shows pop up and fizzle out, and we're talking about stuff that almost nobody is talking about, so leaving us a review helps us a ton!

Thanks in advance, and I'll see you on the next episode!
---
Produced by Micah Peacock

--- Send in a voice message: https://anchor.fm/combatlearning/message

Get emails for every new release + helpful resources

Email has been submitted.